Phonurgia Nova in Arles promote radio and sound art since 1986

Set up in 1986 under the impetus of Pierre Schaeffer, chaired since 2001 by the french journalist Christian Leblé, Phonurgia Nova, (whose name has been borrowed from the 17th century book by the German Jesuit Athanasius Kircher), is a non-profit trust based in the French City of Arles. Its main activity is the promotion of sound art and creativity in radio.

Phonurgia Nova calls upon a vast network of professionals and volunteers. Its main activities of vocational training, publishing and festival organiser are grant aided by the city of Arles, le Conseil Départemental des Bouches-du Rhone, PACA Region, the French Ministries of Culture and Foreign Affairs, and supported by the publishing rights organisations like SCAM, SACD and SACEM.

Many projects of the association are also supported by public radio stations in Europe like Deutschlandradio Kultur in Germany, RaiUno in Italia and of course, by Radio France, INA National Institute of Audiovisual Archives, and RFI Radio France International.

The radio art contest Phonurgia Nova is the result of a collaborative effort of a variety of organisations, initiatives and individuals dispersed world-wide. For further information about all our activities, please contact the Phonurgia Nova office in Arles : 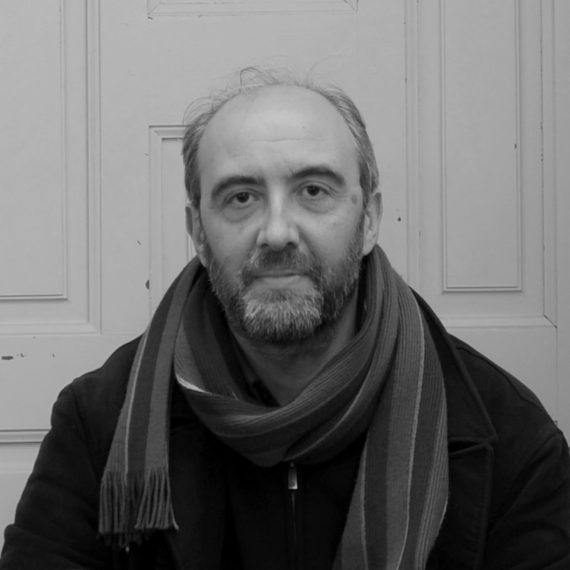 Marc Jacquin imagined Phonurgia Nova in the 80s’ when, still studying at Sciences-Po, at the end of studies of philosophy and electroacoustic music, he crossed Pierre Schaeffer's road. With the exception of a short bracket of three years (on 1999 and 2002), as sales manager of the agency of multimedia production Hyptique in Paris, he dedicates all his time to the development of the association and to his multiple projects. He designed in 2007 the department of sound art of the Museum of the fine arts of Arles. In a portrait published by the newspaper Le Monde, Andrew Orr (founder of Radio Nova) greets his « surprising ability to build bridges between usually tight universes… 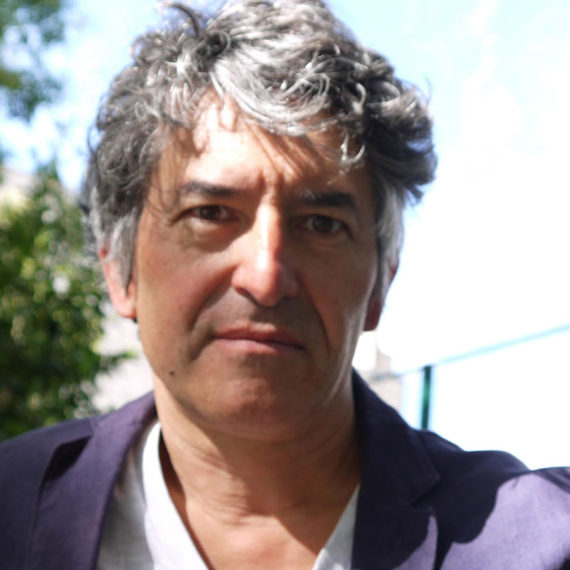 discovered Phonurgia Nova in the 80s’ when, journalist at Liberation, he wrote on the music, the radio, the sound. Since 2005, he works as independent director on musical documentaries and captations of concerts or opera. 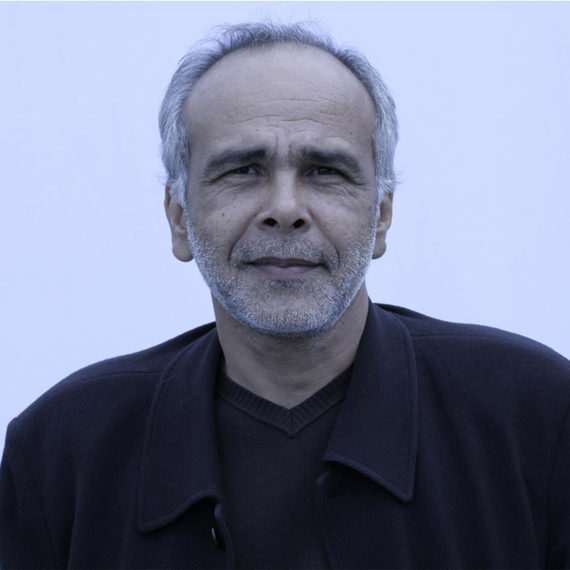 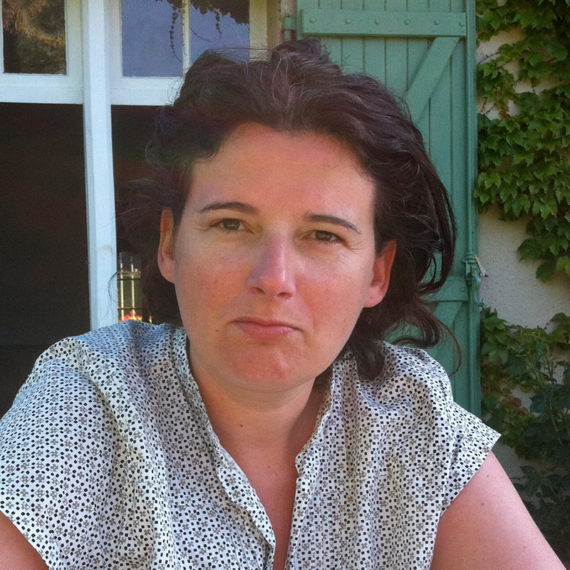 After 15 years in the business, I wished to work for management. I joined Phonurgia Nova and went back to school... In addition of my Phonurgia's work, I'm taking care of vocale ensembles and music groups, mostly as booking manager.